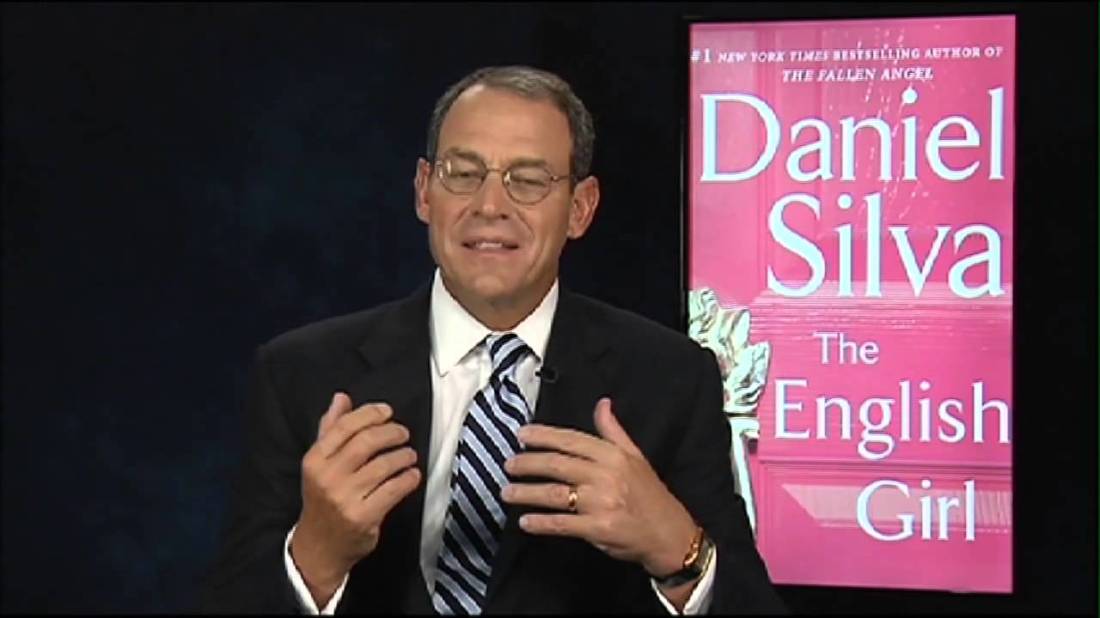 The English Girl by Daniel Silva stands out as a Gabriel Allon book that sort of breaks the mold. It has all the characters we expect to find, but they don’t show up for quite a while. Instead Gabriel teams up with a character who has enticed our interest from time to time, Christopher Keller.

Christopher Keller is a dead man. On the record he died as a British soldier. In actual fact he was the only survivor of a deadly attack. Since his parents in London have already mourned his death, and since he has no official identity he took a job as an assassin in the service of Don Orsati, the “Don” of Corsica. Don Orsati pays well and he treat Chris Keller like a son.

Up to now Silva has used Christopher sparingly in his books, perhaps because he does not always “fight for the right”. But in The English Girl he teams up with Gabriel and we see a social, “bro”-style side to Gabriel that we rarely if ever see. The two men seem relaxed with each other. This may also be because the details of this particular spy tale are a bit unusual.

Gabriel is supposed to be permanently retired but when a young English woman on a Corsican vacation is kidnapped, Graham Seymour of MI5 (soon to be MI6) asks Gabriel for some hush-hush help. Why is this girl more important than your average British subject? Perhaps because she holds the Prime Minister’s career in her hands. Since Gabriel’s trail starts on Corsica, Christopher is a natural choice for a partner in the investigation which seems like it will be quite simple to resolve. Also Christopher owes Gabriel a favor and Gabriel has a token attesting to that debt which he plans to redeem.

Corsica requires certain behaviors that must be observed if one wants to borrow Keller from Don Orsati. Gabriel must always stop by to see Don Orsati first and share a meal and a few intimidating amenities. And, although Gabriel scoffs at superstition, a rather talented seer must be consulted. For some reason she tells Gabriel he will die if he goes to Moscow. How could the kidnapping of an English girl possibly have a Moscow connection? To unravel that mystery you will have to start in Corsica with Gabriel and Christopher. I did not foresee the twist this thriller takes. Enjoy!

Find me on goodreads.com as Nancy Brisson