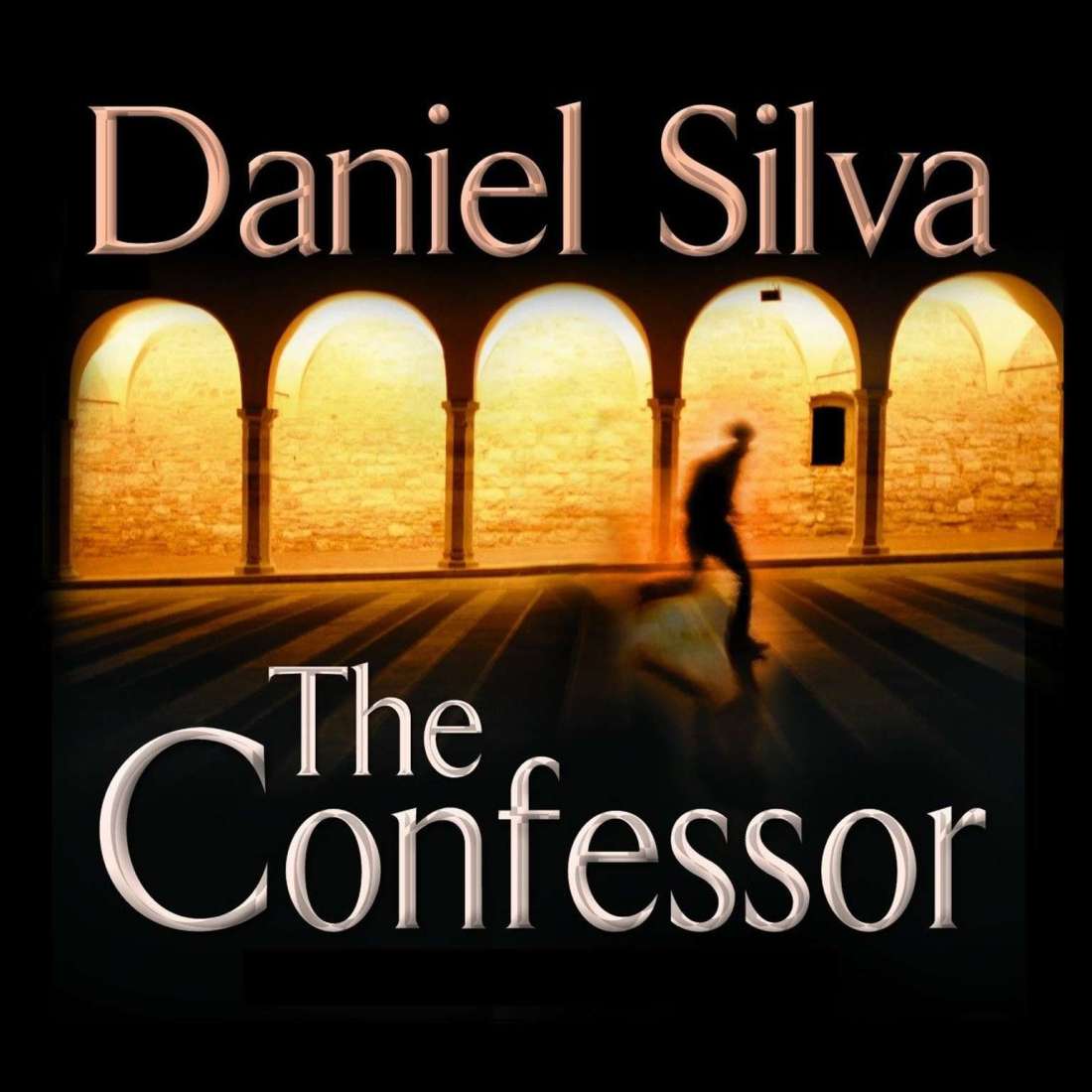 Not my favorite book of the Gabriel Allon series, The Confessor  by Daniel Silva should not be skipped if you want to do justice to the chronology. In Munich a Jewish professor and scholar, Benjamin Stern, is murdered and the manuscript he is working on is stolen. In Rome a Pope is elected who is not well loved by some of the Cardinals. He chooses the name, Paul VII. What is the connection between a Jewish professor/doctor and the Vatican in Rome? That is the business of this Silva thriller.

The Catholic Church is full of power politics and holds both traditionalists and reformers. We learned this in real life when Pope Francis was chosen, and the tug of war keeps emerging from time to time in the news. Wherever power is possible people will conspire to attain it. Investigation exposes a secret conservative cabal within the Catholic Church called Crux Veraand we get whiff of possible scandal, that the Roman Catholic Church (some of it) has things to hide, things left over from WWII that link the church to the Nazi’s and also to the Jews. Whatever happened could be so harmful to the image of the church that there are those who will kill to keep it a secret. Gabriel has a friend in the Vatican though, the Pope’s right hand man and bodyguard, Father Donati.

Gabriel, an Israeli man, not religious but definitely Jewish in his soul, is often to be found restoring religious art painted by now famous artists whose work adorns cathedrals all over Europe. Currently he is restoring a Bellini painting in Venice. He has many aliases but is known in the art world as Mario Delvecchio. With the death of Dr. Stern he will put down his paint brush and pick up his gun because his mentor, Shamron, the tough old Israeli is almost impossible to say no to. Here is one reason to read this book – you learn more of Shamron’s past.

We also learn more of Gabriel’s back story. We learn that an aleph in the Israeli Secret Service is an assassin. Gabriel is an aleph. Gabriel also meets the Rabbi’s lovely daughter Chiara, who becomes important to Gabriel and in this series of books.

Once Gabriel begins to follow the trail backwards from Dr. Stern’s murder it becomes clear that wherever Gabriel goes he is clearly being watched. That is how he knows that his investigations are poking the hornet’s nest hidden in the Catholic Church. Crux Verahas their own assassin, The Leopard. Guess what his assignment is? As I said, The Confessor is not my favorite, and it may not please Roman Catholic readers, but it gives you key information to put future sagas in context. And it is still a thriller of that cerebral variety that keeps readers returning to Silva’s novels.